(This has taken a long time and no other posts have appeared, but a lot has been going on in my life. And it’s not like I am being paid for this – I get no cut from those ads you might see at the end of a post.  Hey, I like to write.)

October 1915 was “Balkan Month” in the Great War.  At the invitation of Prime Minister Venizélos allied troops showed up at Salonika on 3 October, prompting the Greek government to protest.  Despite this opposition and that of King Constantine, leading to the resignation of Venizélos, the French and British landed two days later, and on 8 October the new Greek government proclaimed a policy of armed neutrality.  This seems a strange call inasmuch as one group of belligerents was actually in Greece, but the Greeks feared the now mobilized Bulgarians.

In response to that mobilization on 4 October the Entente Powers delivered an ultimatum to Sofia, demanding all German officers be expelled from the country.  It was ignored.  The west had lost the territorial bidding war for the allegiance (or at least neutrality) of the strategically located Bulgaria.  Russia recalled its ambassadors on 5 October and Britain on 13 October, on which day French and Bulgarian troops in Macedonia actually engaged one another.  On 15 October Montenegro and Britain declared a state of war with Bulgaria, and the French followed the next day; Russia and Italy came in on 19 October. 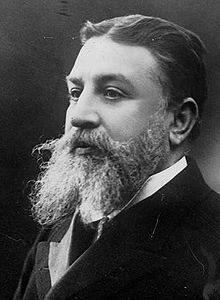 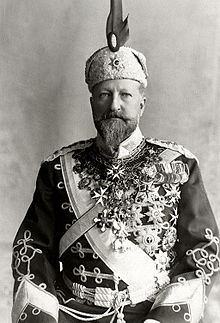 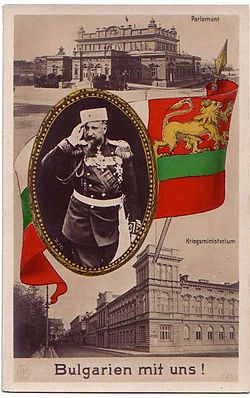 “Bulgaria is with us”

Meanwhile, the Austrians had been busy.  On 7 October the final solution of the Serbian question began, even though the three previous attempts to conquer Serbia in 1914 had been complete failures.  But the Empire wanted the Serbs crushed, Germany wanted a land passage to the Ottomans and the Bulgarians were eager to bite off chunks of Serbian territory.  The invasion force consisted of the German Eleventh Army and the Austro-Hungarian Third Army in the north and the Bulgarian First Army in the east, more than 300,000 men (I could not locate accurate figures) led by Field Marshal Mackensen. 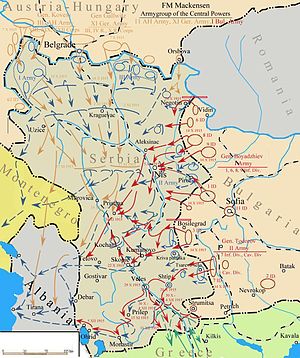 They were faced by perhaps 200,000 poorly equipped Serbians, who would essentially be on their own. Serbia’s ally Montenegro had a miniscule untrained militia, and Greece, bound by treaty to defend Serbia, lawyered up and argued that the agreement was no longer valid.  There were only 13,000 allied troops at Salonika, and the French units that did move into Macedonia were easily brushed aside by the Bulgarians.  On 9 October the Austrians captured Belgrade, which was right on the Austrian frontier, while the Bulgarians slowly pushed west and south.  The invaders were hampered by the mountainous terrain, which prevented Mackensen from encircling and annihilating the Serbian army, which had retreated to the center of the country.  Nevertheless, by the end of the month half of Serbia was occupied, and the Serbs were streaming westward. 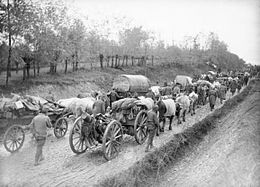 In other news, the stalemate in Gallipoli continued, the Indians were still sweating up the Tigris and in northern Italy General Cadorna began the Third Battle of the Isonzo on 18 October. Of more importance in the long run on 24 October the British government sent a letter to the Sharif of Mecca defining a post-war Arab state.  Both sides were courting the Arabs, but the Entente was in a far better position inasmuch as the Turkish imperial masters were on the side of the Central Powers. 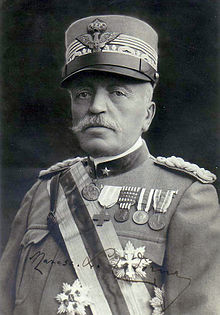 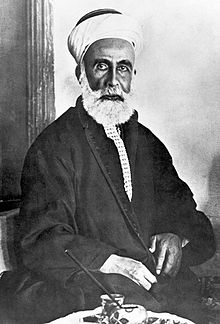 In one of the more bizarre actions of the war both sides were also courting the Jews, not because they could supply some sort of military force, but because they were so economically and politically powerful. Or at least that is what the Germans, French and British thought.  Influential persons in their governments actually fell for the old anti-Semitic idea that there was a powerful worldwide Jewish network, which could possibly alter the course of the war.  This was of course nonsense, but the Zionist movement, particularly strong in Britain, was hardly going to pass on the leverage they received from this silly notion.  This resulted in vague promises of a Jewish state, such as the Balfour Declaration, which would appear in 1917, despite the fact that similar promises were being made to the Arabs and that both Britain and France were in interested in the colonial pickings available from a dissolved Ottoman Empire. 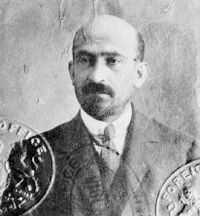 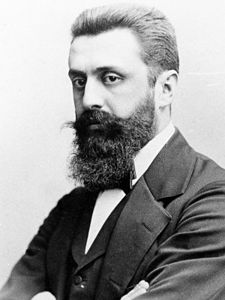 On the Western Front the slaughter continued: the Third Battle of Artois ended on 15 October, a bloody failure, but the Second Champagne Campaign plodded on until 6 November. As early as 3 October Papa Joffre announced there would be no breakthrough but the offensive would continue as a battle of attrition, and on 22 October he declared that the campaign had made important tactical gains and achieved a “moral superiority” over the Germans by inflicting heavy casualties.  The “tactical gains” amounted to moving the line a few kilometers, and one might expect the Germans did not feel particularly morally inferior, inasmuch as 35 French divisions failed to break a line defended by 15 German divisions.

He was right about one thing: the casualties. The French lost 145,000 men, the Germans 72,000 (25,000 of them prisoners); it is not clear how inflicting heavier casualties on your own troops advanced the cause.  The Third Battle of Artois (including Loos) cost the French another 48,000 casualties, the British 121,000 and the Germans 149,000, not bad for little more than a month of fighting.  The German defense in depth had again demonstrated its effectiveness, but the lesson seemed lost on the chateau generals on the western side of the trench line.  Joffre’s remark about a battle of attrition would prove to be prophetic when 1916 rolled around.

There was one more casualty from the Third Battle of Artois – Field Marshall John French. As Commander-in-Chief of the British Expeditionary Force, French had not got on very well with his fellow generals, both British and French, and only a visit from the Secretary of State for War, Lord Kitchener, could move him to take part in the First Battle of the Marne.  He was blamed for losing at Loos because of mishandling his reserves, which seems more like scapegoating from Kitchener and French’s other enemies than an objective appraisal.  In any case, with such powerful foes in London his days were numbered. 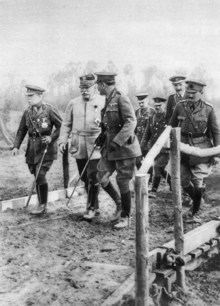 Haig, Joffre and French in a rare visit to the front

A few other events of note in October.   The third Allied attack on Mora in the Cameroons began on 30 October, and on 13 October the heaviest airship attack yet produced some 200 casualties in London and along the east coast of Britain.  On 12 October the Germans executed a British nurse, Edith Cavell, who had been arrested in August.  Stationed in Brussels, Cavell had been helping smuggle allied soldiers to Holland and on to England, a violation of German military law.  Medical personnel were protected by the First Geneva Convention, but Cavell lost that protection by actively aiding one of the belligerents.  Some German officers called for clemency, but the military governor of Brussels, General Traugott Martin von Sauberzweig, ordered her execution “for reasons of state,” thus denying her any hope of clemency from further up in the German command. The death of Cavell was a propaganda windfall for the allies, and General von Sauberzweig was later relieved.  After the war a British commission concluded that Cavell’s execution was in accordance with the laws of war. 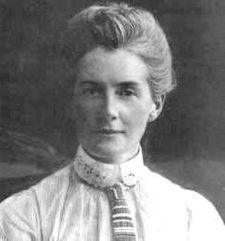 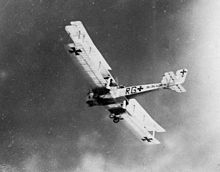