The most important legacy of the Great War was establishing the shape of twentieth century Europe and the Near East through the dissolution of the Austro-Hungarian, Russian and Ottoman Empires. But the most immediately apparent legacy was the extinction and ruin of millions of lives, virtually all of whom had nothing to do with the outbreak of the war or its final settlement.  World War II, born to a great extent out of the First, would produce far more casualties, but the losses of the Great War seem more poignant inasmuch as they were suffered in an utterly pointless conflict waged, at least in France and Italy, in a frequently pointless manner.

More than 21,000,000 were wounded in the Great War, and Europe was now filled with men missing limbs, jaws and eyes, men with corrupted lungs and men with damaged minds.  In fact, British army surgeons, led by Harold Gillies, undertook more than 11,000 reconstructive operations, mostly for facial damage, and Gillies was later recognized as the father of plastic surgery. 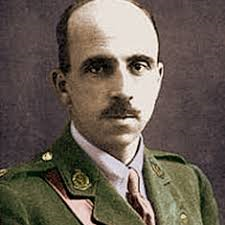 For the common soldiery the Great War meant lost years, wounds, death and perhaps a medal, but for the upper echelon of officers it meant in many cases career advancement and sundry honors.  Joseph Joffre and Ferdinand Foch, for example, were made Marshals of France, and Douglas Haig received, among other honors, the thanks of Parliament, an earldom, and a grant of £100,000.  I expect the poilus and Tommies were delighted by such awards to their noble commanders. 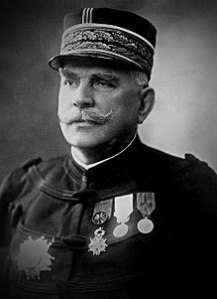 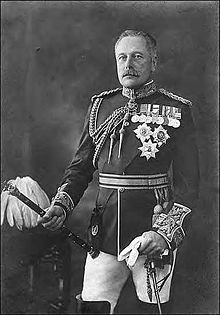